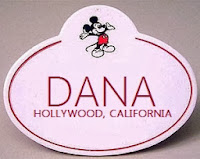 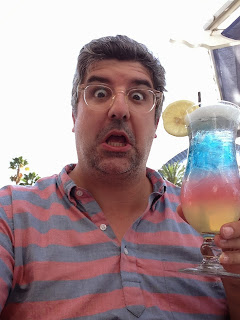 Dana provides the voice of Gremlin Jamface in Epic Mickey 2: The Power of Two and Mr. Baldwin in Fish Hooks. 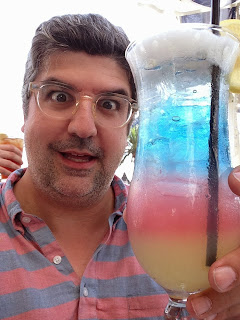 Dana Snyder also appeared in Saul of the Mole Men, The Young Person's Guide to History, and Your Pretty Face is Going to Hell. 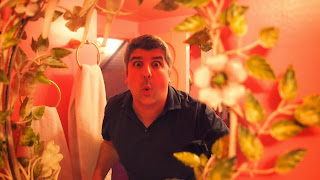