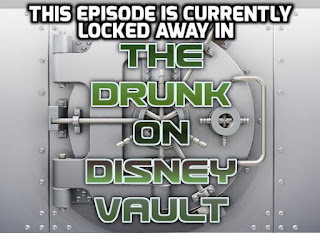 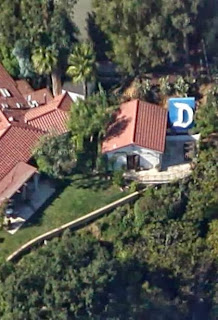 They discuss Escape From Tomorrow: the Randy Moore movie that was filmed at Walt Disney World and Disneyland without permission.

They also talk about flavored vodka, the 'Treasures of the Walt Disney Archives' exhibit in Chicago and try to decide what ride vehicle they would want to own.